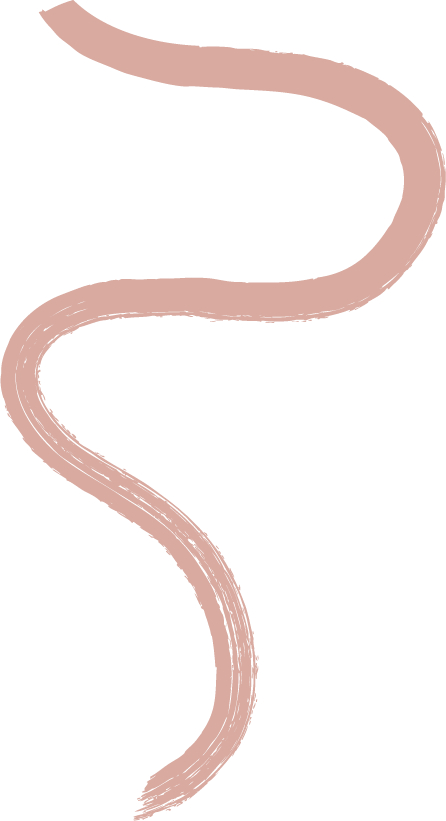 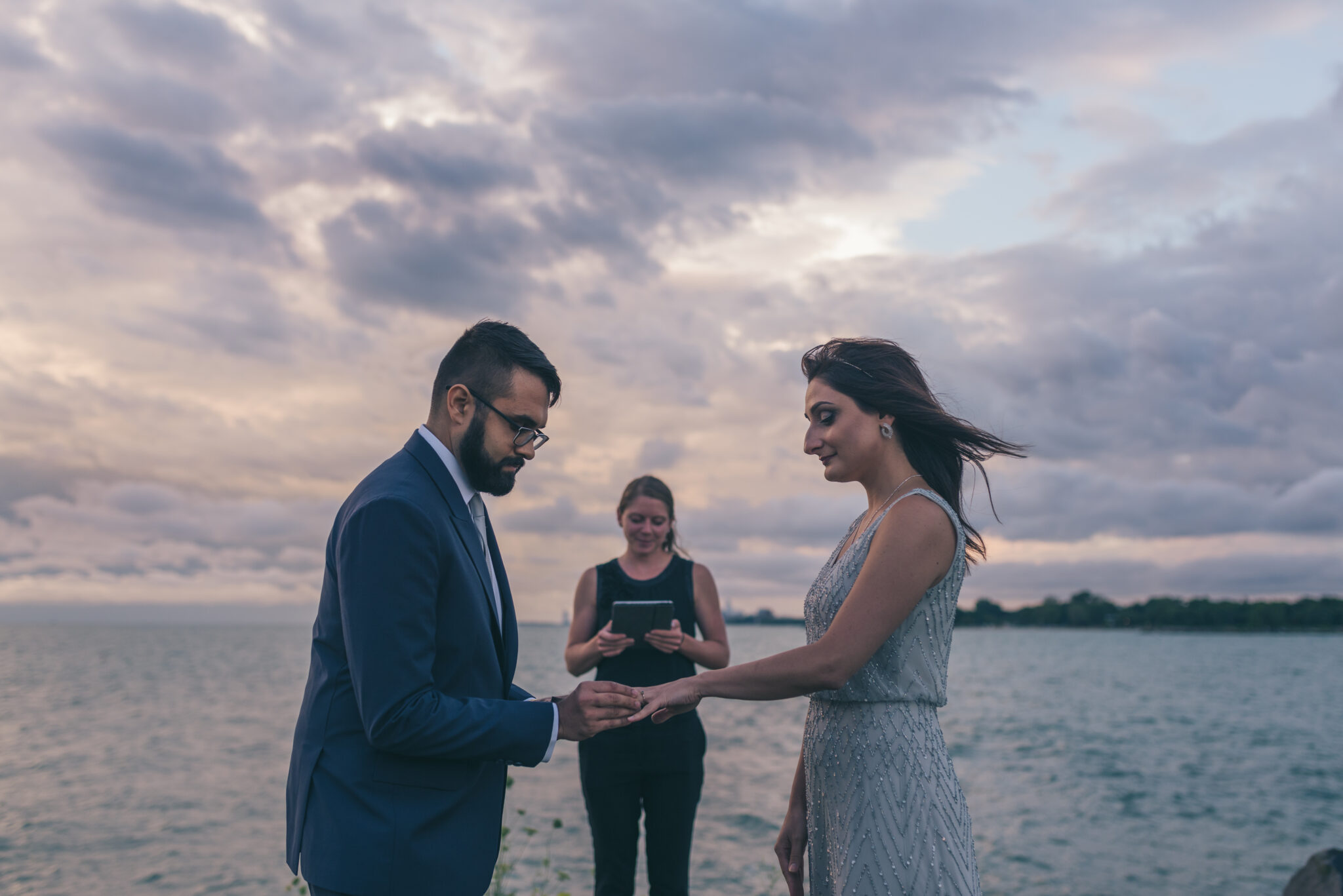 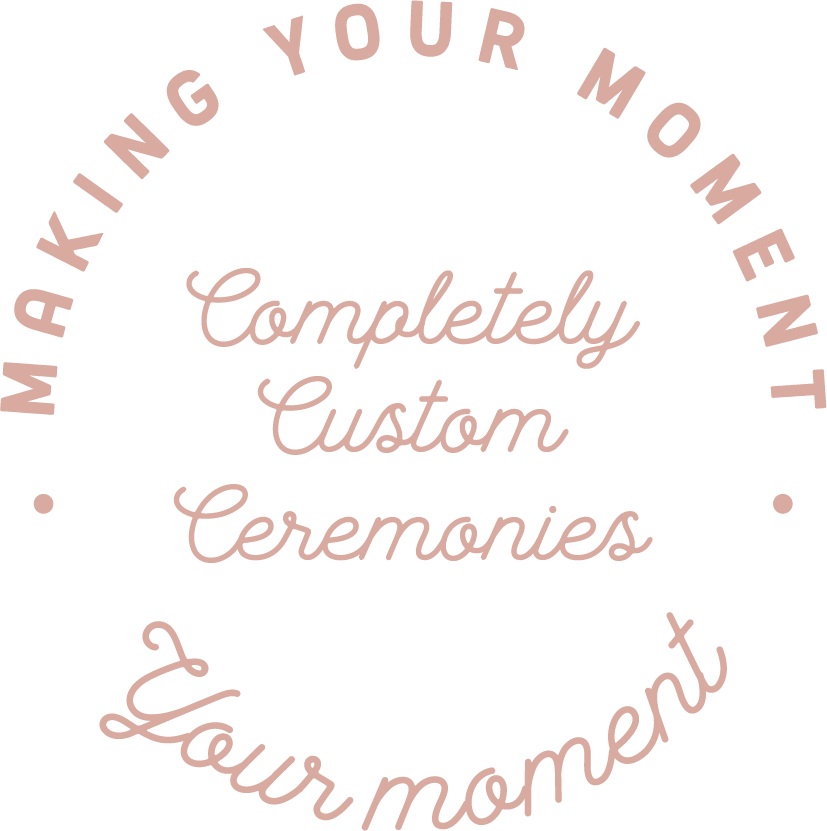 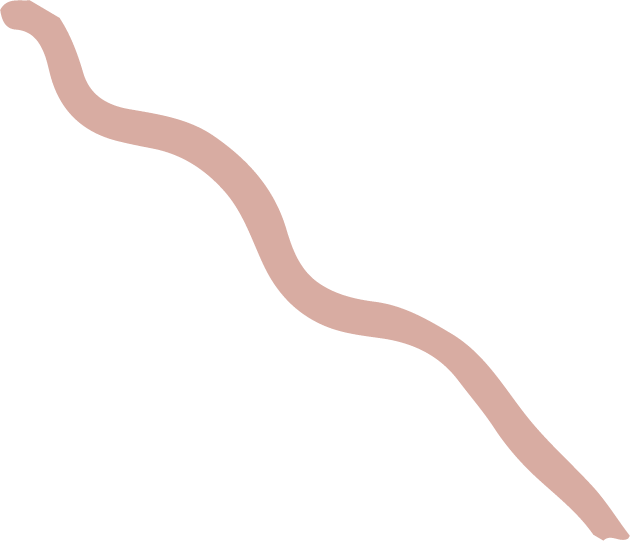 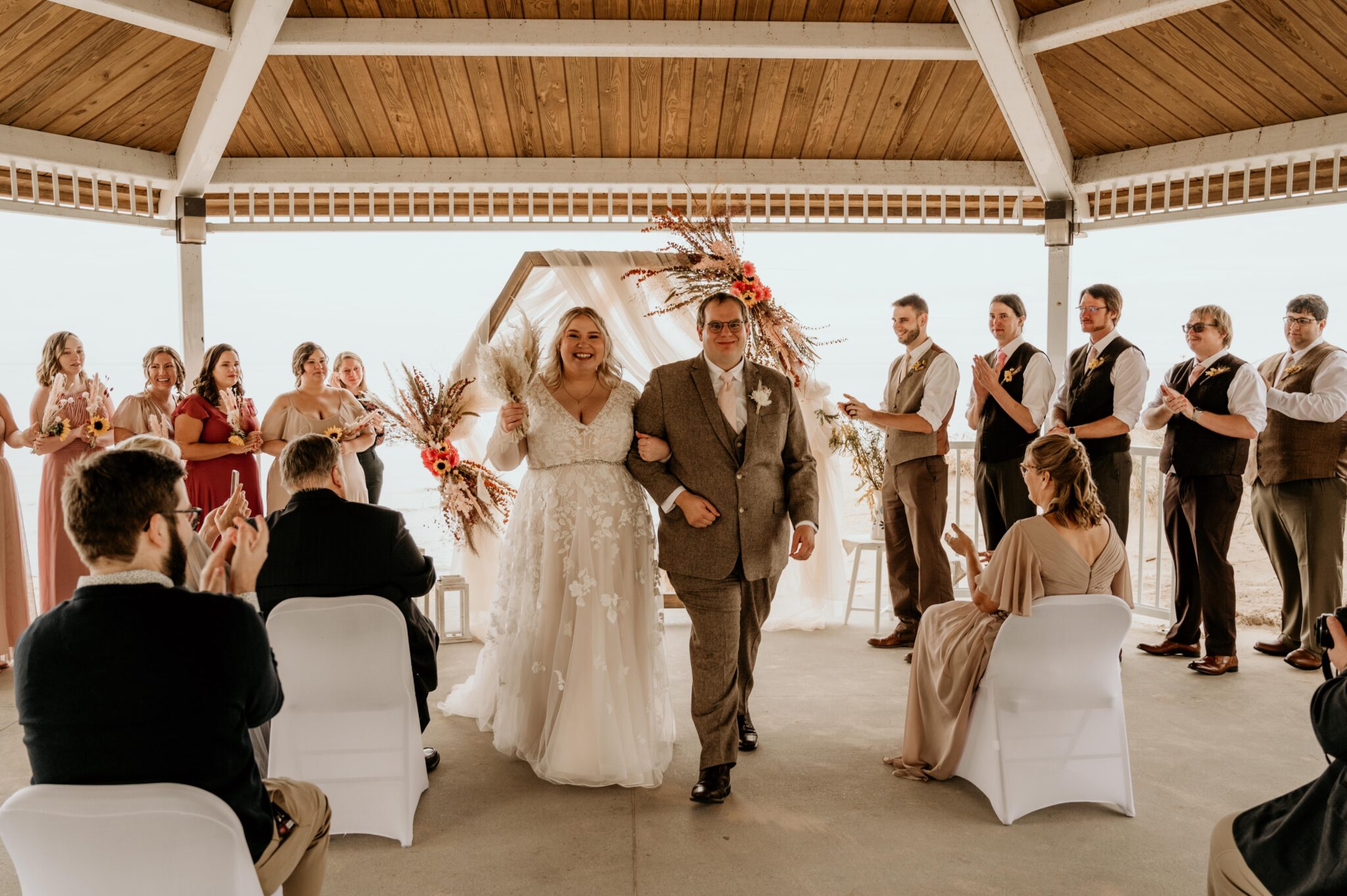 Starting at
$150
Book This Package

Starting at
$900
Book This Package

Starting at
$525
Book This Package 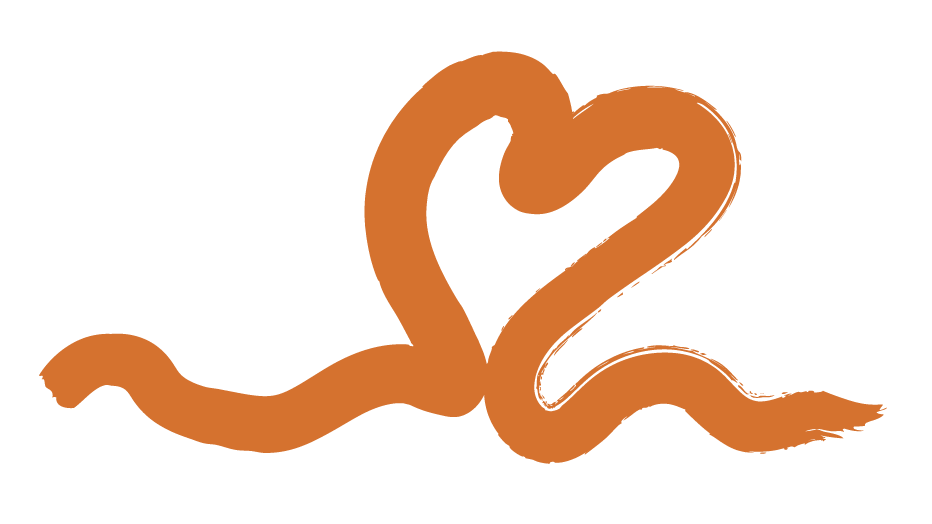 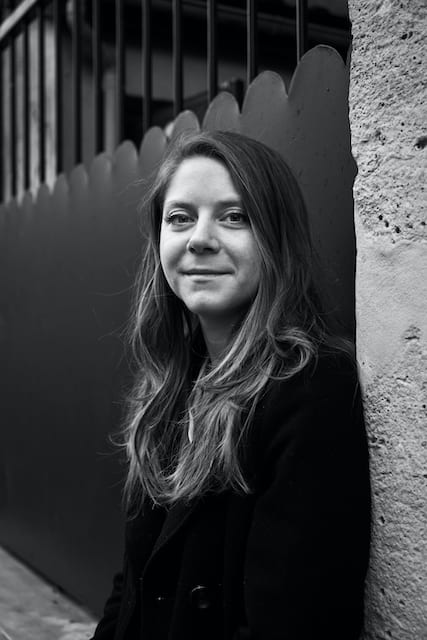 Liz founded Liz Rae & Co in 2015 during her best friend Maranda’s engagement. Her friend, Timmie, at the time also struggled with finding an LGBTQ-friendly officiant who custom-wrote ceremonies.Liz believes the ceremony is the best part of the wedding day and wanted to change the industry by emphasizing not only the importance of marriage ceremonies but inclusivity as well.

When she isn’t writing ceremonies, she’s working on editing her first novel and diving into her second. She’s been writing her whole life, but gained her storytelling knowledge through Faber Academy’s novel program and UCLA’s TV and Film Writing degree. You can read some of her writing on her website, Liz Rae and more notably, on Thought Catalog.  She also writes terrible Instagram poetry at @iamlizrae, but wouldn’t recommend reading it. 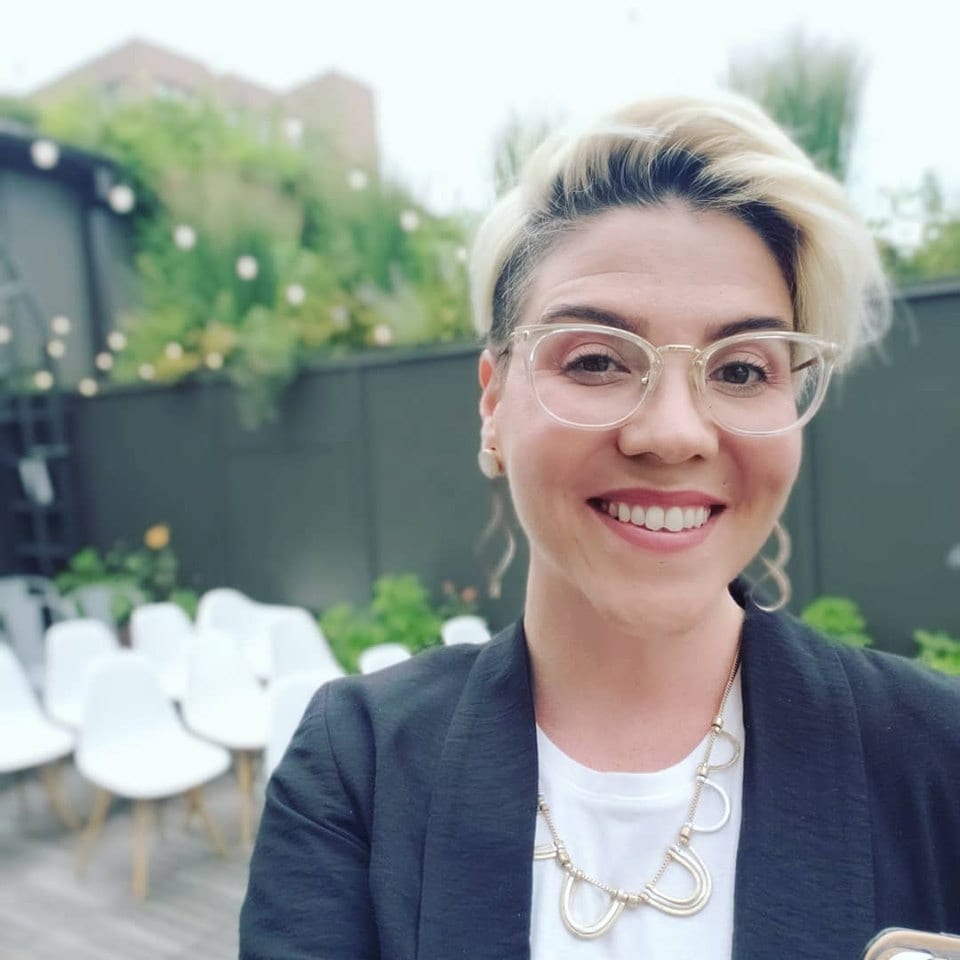 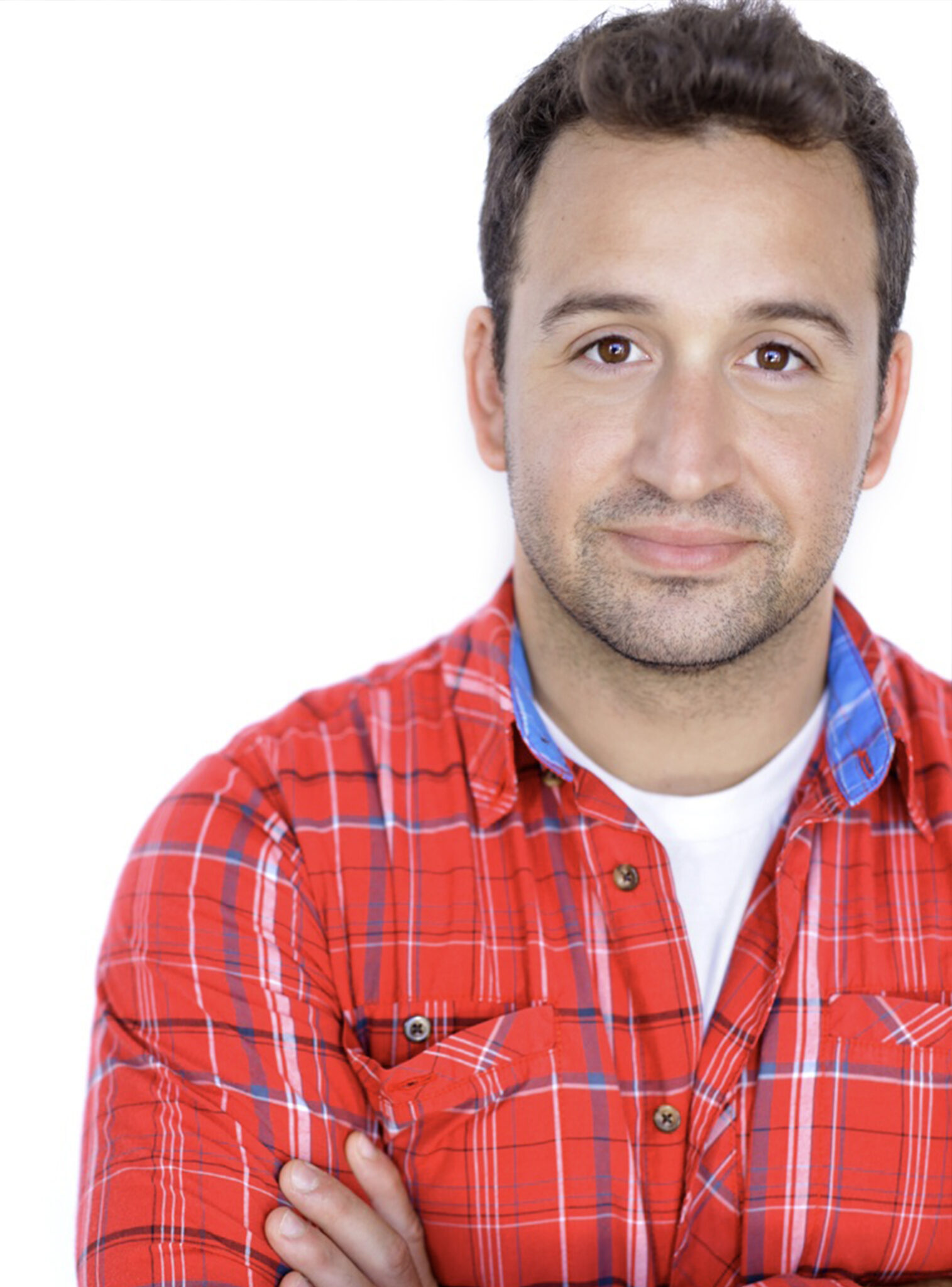 Vincent “Vinnie” Lacey hails from the great state of Florida (yes, everything you heard is true, sorry!), and has spent time living in various areas of the country, including DC, Chicago, and Los Angeles. Vincent is both an actor and writer and puts those skills to use as a wedding officiant. He also grew up going to Catholic church/school and spent many hours in detention, so if your ceremony needs a religious touch, he can oblige. Vincent’s style is as loose or buttoned up as you need, but expect a mix of seriousness and levity as he helps celebrate two people who chose each other!
Favorite Wedding Theme: Under the Sea…of Lights
Favorite Wedding Song: Home by Edward Sharpe & The Magnetic Zeros
Favorite Wedding Person: Bridesmaid Who Drank Too Much
Favorite Wedding Tradition: Messy Cake Cutting/Eating
Favorite Wedding Dance: Freestyle
Book your ceremony

END_OF_DOCUMENT_TOKEN_TO_BE_REPLACED 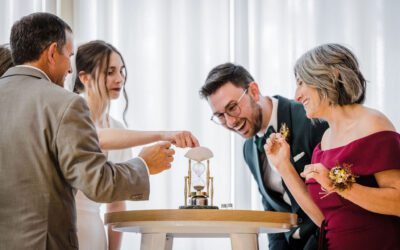