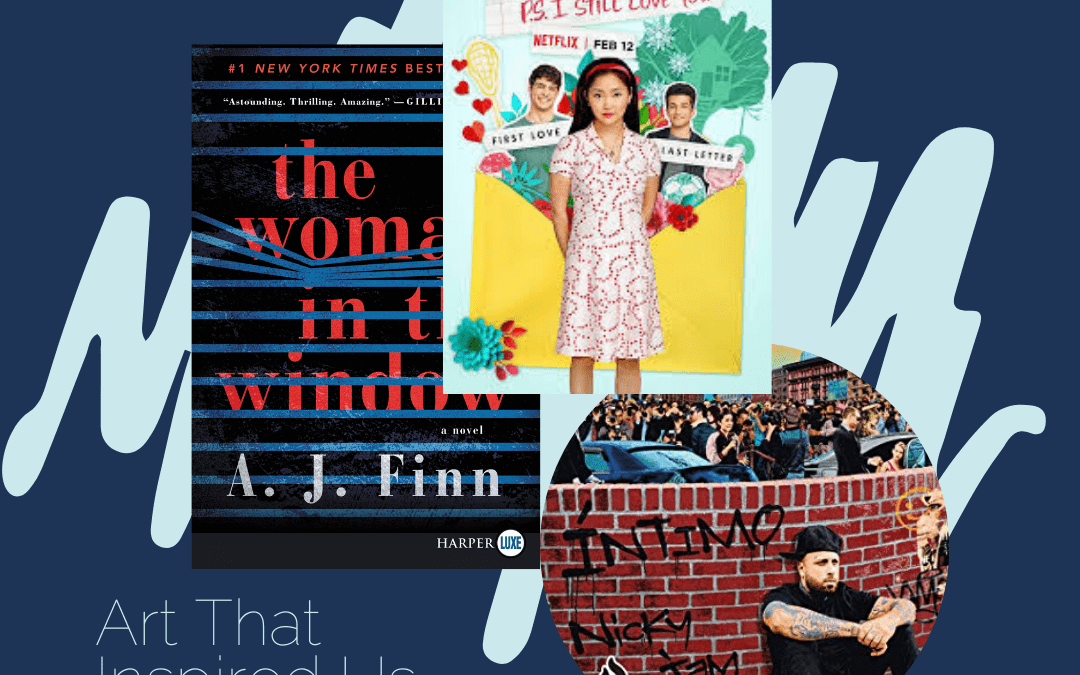 Engagement season is still going strong! I absolutely love all of the couples that are looking to bring on professional writers (aka us!) to work on their ceremonies. The only downside to this is that it has reduced the number of books I can read in a month. You’ll notice that I’ve added screenplays into the mix with books because I’ve been reading more screenplays due to being enrolled over in screenwriting at UCLA. What I love most about reading screenplays is that it really gives me the ability to run through a movie and craft the scenes alone in my head. I’ll usually try to read the screenplay a few times before watching the movie so I can take notes about the scenery, what was cut, and what was added.

So, here’s a roundup of what I’ve been inspired by this month:

The Woman in the Window

This was one of the first books I’ve had to study this year to learn characterization more and holy, talk about an unreliable narrator. This book is due to be released as a film this year, which I’m curious to see because usually books are adapted terribly to film. This book is an excellent example at quick, descriptive writing though the plot itself is nothing outstandingly different than other thrillers.

Each month in my screenwriting group in NYC, we read a screenplay usually written by someone in the group and dissect it, but no one had a screenplay or TV script to submit. Thus, we read the screenplay of this upcoming film that has already been completed yet has no release date or release information. Let me tell you – the debates we had about this screenplay were…vocal. If you happen to read the screenplay and get past the millennialism of it, there’s a heart to the story that clearly sold to producers. The story itself is a bit lame, but it ticks every other box needed to sell a screenplay and make a low-budget film. If you’re curious what that even means, read this script.

Surprisingly enough, I had not seen this movie until this year, so reading the screenplay before watching the film was certainly interesting. Something that I’ve noticed with reading screenplays is that a good majority of the time, the screenplays can be dull and it’s the director’s job to truly bring color to that blueprint. Though, Good Will Hunting was not a screenplay that forced me into reading forty pages before any real action started (which happens often), and the writers did an exceptional job of capturing that Boston-accent on page.

I’m headed to Colombia next month to study Spanish, so you’ll notice that a lot of the music I’ve been listening to this month is gearing up for that or is overall general practice of the languages I’m studying. This album is certainly not a favorite of mine, but it’s catchy and forces me to look up the lyrics for words I don’t know to ensure that I’m not singing something inappropriate.

I’m really not sure how this is possible, but somehow, I forgot The White Stripes existed. What a crime, right? This song popped into a random Spotify playlist I was listening to on a drive, and I have fully been reminded of how much the world is missing without them.

I’ve had a LOT of late nights driving to Minneapolis from Chicago, and when I’m having a hard time staying awake in those wee hours driving, I’ll play some really easy music to sing along to. This album appeared on a stupid playlist (probably Britney Spears, I can’t remember) and honestly, I just really miss the early days of Avril Lavigne.

PS I Still Love You

My sister nearly killed me while we were watching this film because every two damn seconds I would scream, “THIS IS NOT LIKE THE BOOK!!!!” And it isn’t. Terrible adaptation. I haven’t a clue where on earth they got the plot for this (maybe they thought the book wasn’t good enough?), but I would only recommend watching this after three glasses of wine. I decided to put this on the list though because in the three-ish decent scenes in the movie, I can’t get enough of Lara Jean and Peter.

Yes, this is on the list again, and that’s because the screenplay is NOT the same thing as watching the movie. I really had no expectations coming into this film and 90% of the time, I was frustrated with the annoying attitude of the main character. The ending of the film is worth it though.

I had to watch this movie for my screenwriting course. I tried to get my younger sister to watch it with me, but it’s too old for her and she doesn’t understand 90s films. I almost forgot how much I admired cheesy love movies from the 90s and also how many plot holes there are. If you’re looking for a good movie to complain about plot holes, this is the movie for you. I mean honest to god, what happened to their working relationship at the end? Who knows because all the movie ends with is the two of them admitting their love for each other.

So, there’s my monthly roundup of what’s inspiring my writing. Tell me in the comments — what are you reading, watching or listening to? 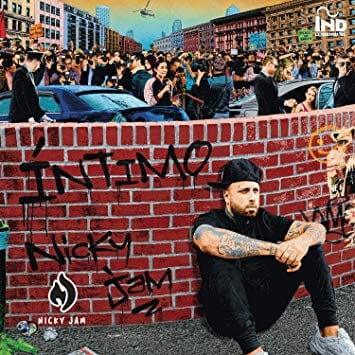 Dig what we’re inspired by? See some of this inspiration into your wedding by booking us below! 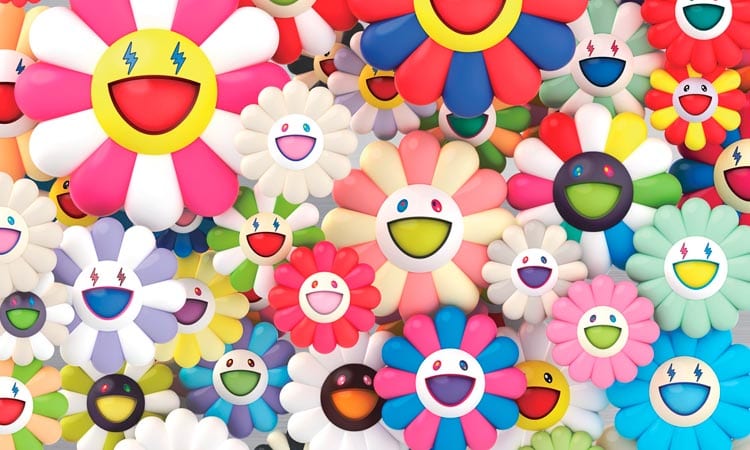 I started this month in Chicago and was not supposed to end this month in not only an English-speaking country, but especially Chicago. Well, here I...

END_OF_DOCUMENT_TOKEN_TO_BE_REPLACED 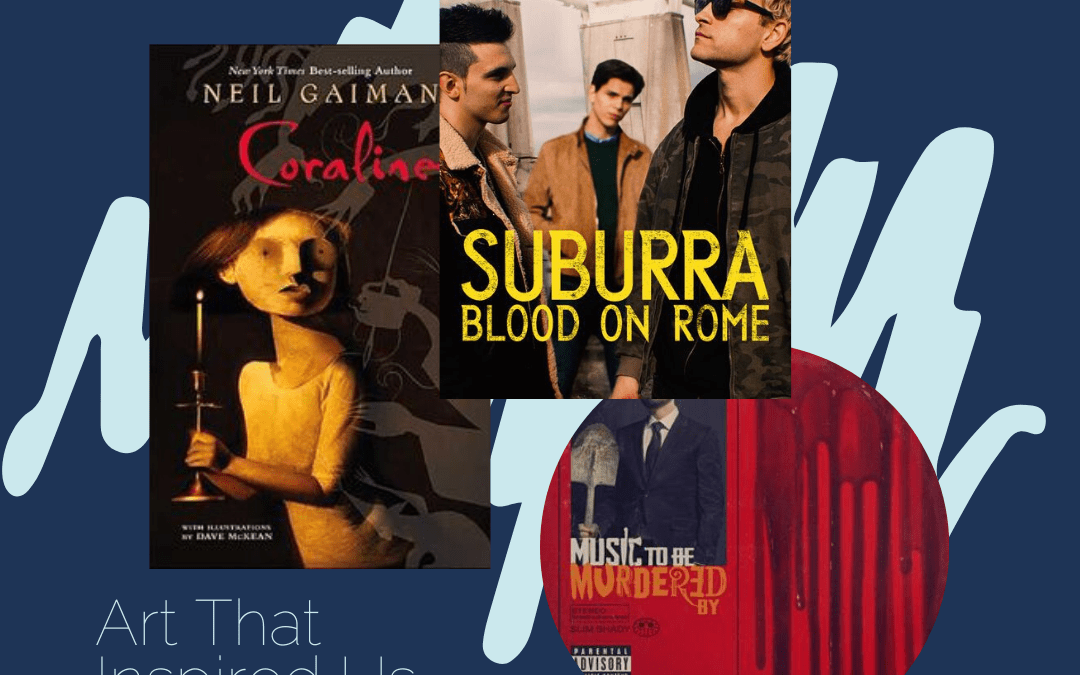 Art That Inspired Us This Month – January 2020

This has been the busiest engagement season I’ve ever had, which is a great problem but also reduces the amount of reading I can do. I try to meet a...

END_OF_DOCUMENT_TOKEN_TO_BE_REPLACED 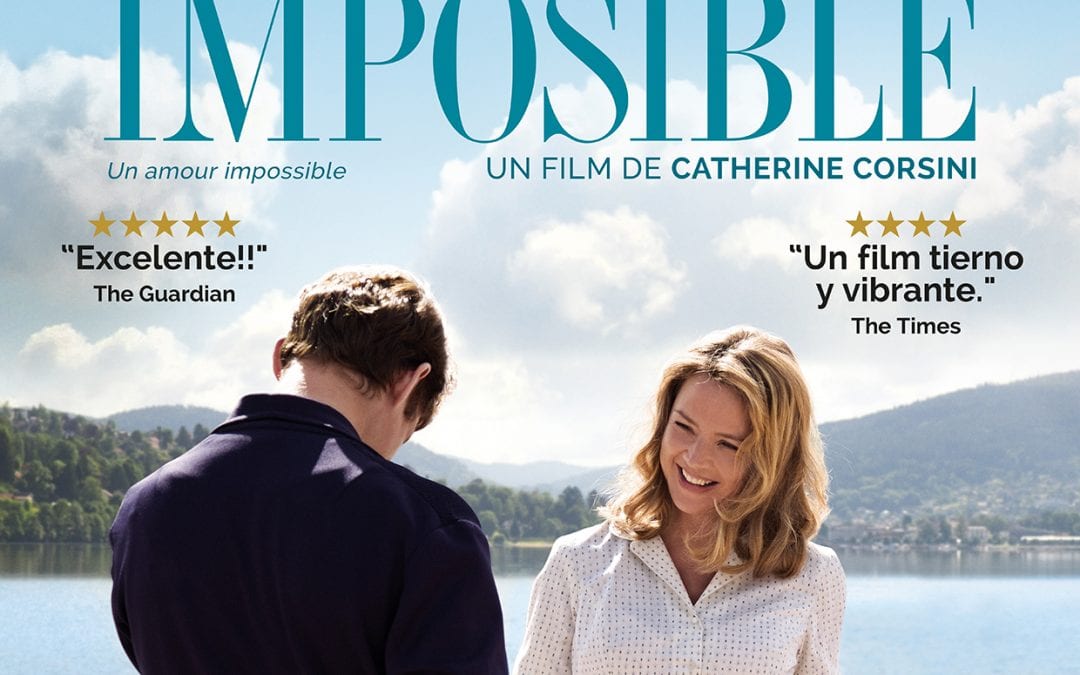 Art That Inspired Us This Month — December 2019

The only way to be creative is through inspiration from the world around us. There are endless amounts of music, books, and art that drive...